Simple animation for kids only

Nowadays all successful animation needs to be either packed with as many jokes for adults as kids (Toy Story, Antz) or need at least one smart mouthed sidekick for adult laughs (every Disney film of the past 10 years!).

Babar is a older style of animation – if I had to guess when it was made I would never have got close to guessing 1999! The style is simplistic and lacking in style or flair but the elephants and other characters are faithful to the books and the basic visuals are good for younger kids.

The story is based on the beginnings of the Babar story and follows him from childhood to growing up in with humans in the city and returning to build an elephant city later in life. The film shows his mother die – however it’s not exactly a “bambi’s mother” moment but it might still freak some children out.

The story is simple enough to follow and it has some cute moments for adults while children will fall for the fun antics of the elephants. In terms of story the message conveyed at the start is that humans are intruding in this wonderfully relaxed and fun elephant culture – in the form of the hunter ending Babar’s childhood innocence and separating him from his own kind. However the message then changes and the human culture is then the ideal, with Babar no longer seeking to play in mud but rather wear a green suit and live an aristocrat lifestyle of sorts. Once he returns to the great forest he keeps his clothing and frills (having decked out his friends) and uses his learning to beat the rhinos in a war. When he is then crowned he then sets around building a city in place of the great forest and giving the elephants all human jobs and clothes. What does this say to children? That our distinctly western human culture is better than the elephant culture that exists at the start of the film? At some level this must degrade the idea that other groups that don’t live our way should be viewed as lesser unless they change to wear our clothes etc. Also Babar’s “putting things right in the forest” by concreting it all into a huge city gives the impression that the natural environment is less desirable than a good human city.

In terms of Babar the King – the film generally gives a good image to kids. Babar successfully avoids a war with rhinos and then negotiates peace, when he builds his city he ensures that every elephant has a place and is given human stuff equally. A socialist king! This impression that the King is on the same level as others and has equal right to clothes etc is good for children – rather than the idea that the royalty get the good life while the other elephants are given work but no frills!

Overall the film will have simple laughs for young children but there’s nothing for adults to check out – unless you read too much into the subplots like I did! 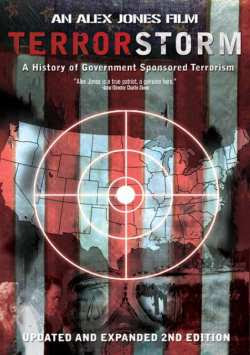 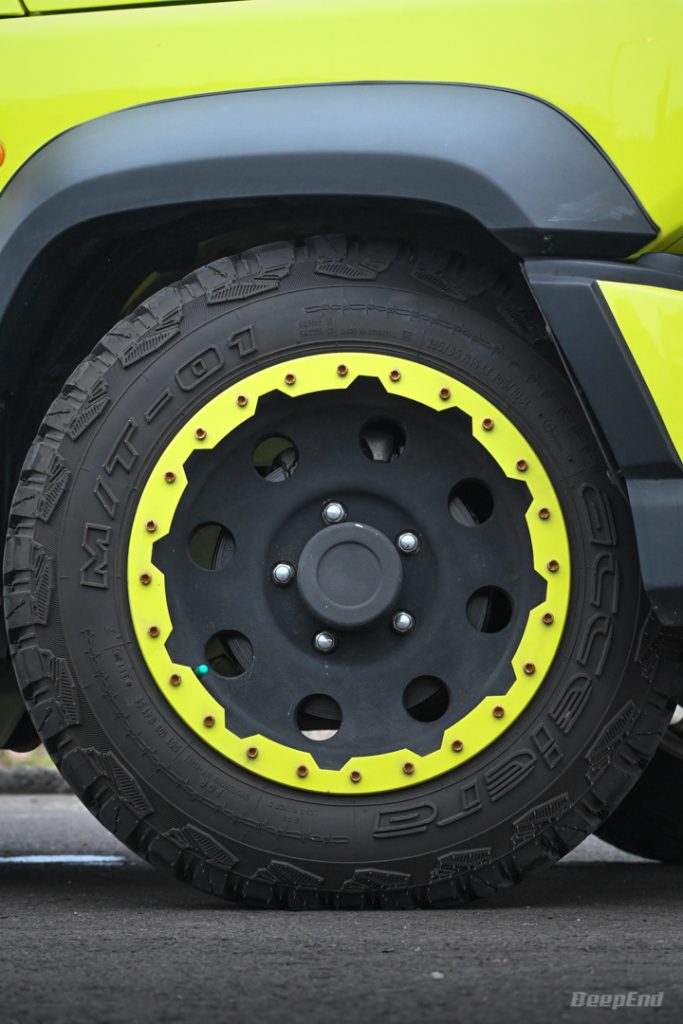 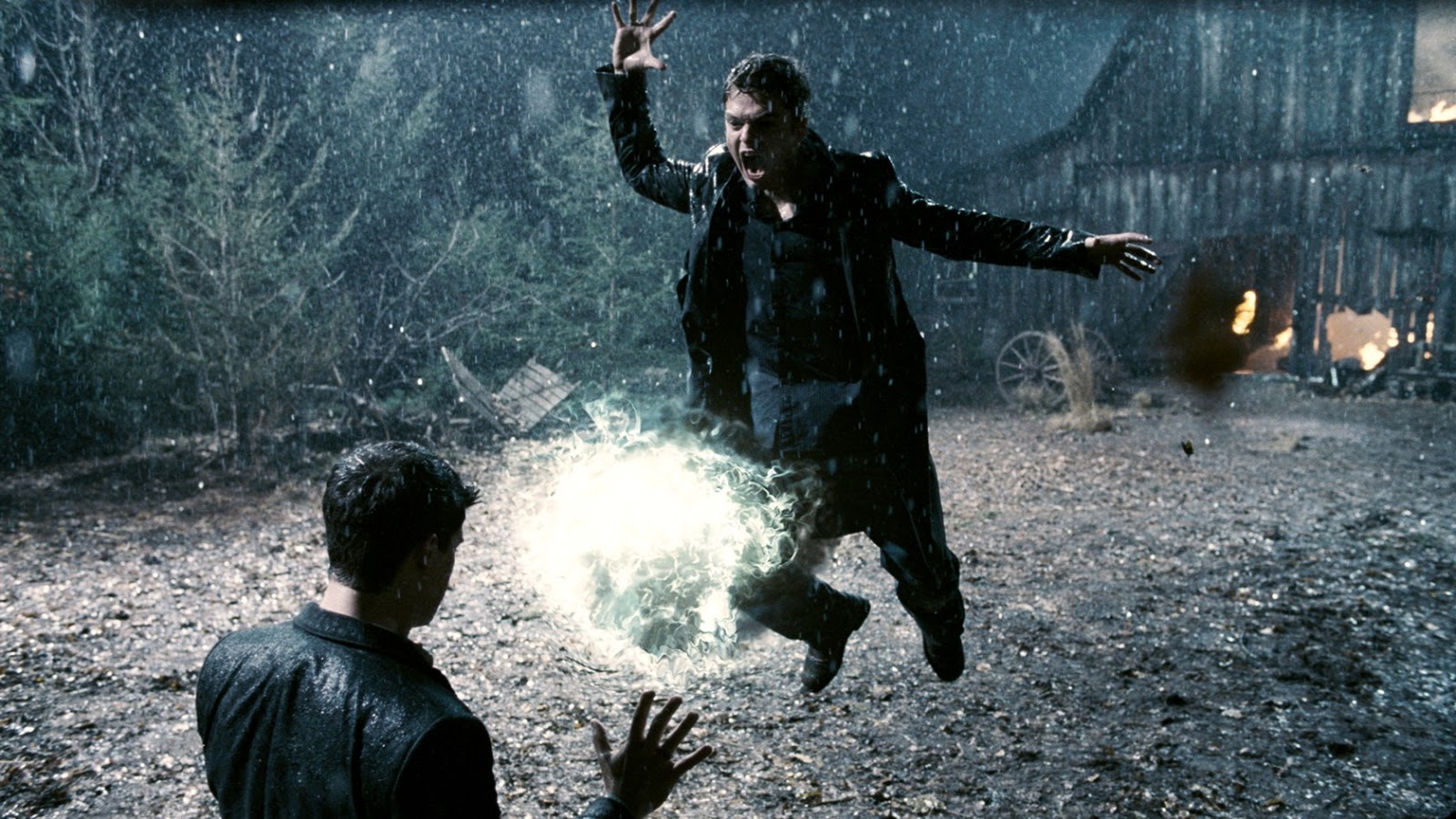